This is going to be one of the hardest and personal things I’ve ever written, I probably won’t even post this but I just want to write my thoughts out for my own sanity.

In September, I found out my friend passed away. He passed away in May. I found out 3 months later. That’s one of the reasons I feel guilty. His 17th birthday was at the end of May and he didn’t even make it to that. I didn’t even message him Happy Birthday because I thought he didn’t want to talk to me and I didn’t want to bother him. That’s another reason I feel guilty and will regret it for the rest of my life. I also regret not saying anything like “he can talk to me” in that month. I regret it. Badly.

I was watching a movie, and looking at the end credits and someone had the same name as him, and I thought to myself that I haven’t heard from him in ages. That prompted me to check his Instagram. It said ‘Remembering’ at the top. I had never seen that before. I then looked at his most recent post and his sisters had both commented something which made me think the worst. For an hour, I sat thinking about if I should message one of his sisters. If he had passed away I didn’t want to bring any hurt. I rewrote the message I decided I would send about 5 times. Got a reply. I cried.

I just feel so bad. I just don’t understand it. How can someone be here one moment, then the next they’re not. They’re gone from the earth forever. They won’t ever exist again. Tonnes of regret flood your mind and you can’t do anything about it. I feel sad. I think how can you be a little kid, so happy and full of life and then the next moment you kill yourself. Do you know how hard that would be? I then think of who would find the body, how it happened, was there any regret the moment after the critical blow happened and there’s nothing no one can do. I just don’t get it. I don’t understand how someone can go from being so happy to being so sad you don’t want to exist on the planet anymore. Except I do. I do because as soon as I found out I got depressed as anything. My friends invited me out to a restaurant and I just sat there numb, just feeling depressed and I don’t get how people can be happy when there’s so much sadness in the world but then on some days, I think the people that passed on would want you to be happy and live your life as they don’t have one to live anymore.

Ever since I found out, I’ve had a lot of bad days, questioning existence and things like that. I have to make such an effort to be happy the majority of the time because, in reality, I’m not. What hurts the most is that most of my ‘friends’ even ask if I’m okay, or even try and I’m literally at the worst point in my life. I feel like no one is there for me when I need them most. One friend even asked me like 10 questions (which is a lot when you’ve just found out your friend has killed themselves) before even telling me they hope I’m okay. There’s been no effort, not even anyone checking up. Some days I don’t even go on my phone, and no one even cares to message me on anything else other than Snapchat. I’m so sad and lonely. And then I think about how my friend felt and what I didn’t do either. I didn’t reach out on anything else, I didn’t let him know he can talk to me, I literally acted the same and now I realise how lonely and sad he must’ve felt because although I’m not suicidal, I just wish people actually cared instead of their performative activism. If you’re reading this then just reach out to someone you know. Do something kind. Message them, don’t care about if you think it’ll bother them or not because you never know, it might mean a lot to them. I wish I did all those things before it was too late. 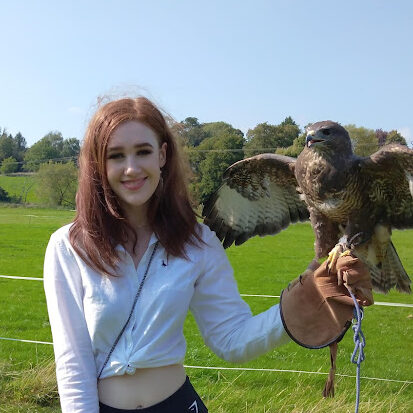