Lexie Alford, also known as Lexie Limitless on YouTube and Instagram, is the youngest person to travel to every country in the world (how lucky is she?!). She is currently 23 years old but completed the world record at only 21 years old. She is now living in California and is currently writing a book about her travels. She’s like a real-life Lara Croft – I’m very envious, haha!

I’m choosing to write about Lexie for this week’s strong women post as she’s got so much drive and passion for adventure. I ‘discovered’ Lexie on YouTube as her video ‘How I Became the Youngest to Travel to Every Country at 21’ came up on my recommended page. Instantly, I was intrigued – I mean, who wouldn’t be?! I watched in amazement how she described her journeys and challenges along the way. The video was recommended to me during 2020, so I used it as a way to fuel my desire for travel being on stand put.

On her website, she has a post explaining one of her most asked questions – ”how do you afford to travel?”. In the post, she details how she has been working and saving up since she was very young and is honest about being privileged in some ways, which is refreshing in a world where people feel the need to deny being lucky to have some privileges in life.

Lexie even got to do a TED Talk in 2019. In the talk, she tells various stories of her travels around the world. One story stood out to me in particular. She details how out of the 196 countries, the only time she found herself in real ‘danger’ was one time in Yemen. One night, she woke up to gunshots suddenly. Looking out of her window, she realised that around 50 men were yelling and pushing each other, with cars blocking the exits. She tried to call her only contact in the country, who didn’t answer as it was late at night—going on to explain that the following day her contact spoke to her unphased, casually informing her that it was “just a wedding party.”. What stood out to me from this story was the conclusion that “the scariest thing that ever happened to me was because I didn’t understand the culture.”. This is something I feel is very relevant to a lot of people all around the world.

Another YouTube video she has published that I’d like to touch on gently is one titled ‘The Truth about the Darkest Years of My Life’, where she talks about how she felt disconnected studying and being aware of the outside world outside of the classroom as well as bad mental health. Lexie goes on to talk about how her councillor recommended that she apply to a programme/test that is a sort of loophole to get out of high school and straight to college. One thing I really like about Lexie is the fact that she went to community college and doesn’t care about the ‘stigma’. Living in the UK, our university system is a bit different, so we don’t really have things similar to community college, but we do have Leauge Tables and Red Brick University’s which are regarded as the ‘best’ in the UK, even though all the prices are the same. I felt like I could in a way relate to when she described going to community college and the stigma, as when I was doing my A-Levels, some girls I was stupidly friends with at the time, said to me “What would you study if you did academic subjects like us?”, which I thought was such an odd thing to say and sort of affected my confidence, but it also gave me motivation. My subjects were all things I were interested in, and in the end, I achieved A*A*A, which were better results than what they gained. Not that results matter too much as long as you’re happy with them, but the feeling when you do something better than someone that doubted you is a fantastic feeling that you should be proud of yourself for (I will do another blog post discussing this another time.). So I like that Lexie isn’t ashamed of the stigma community college has in the USA – in fact, it’s cheaper so most definitely a wiser choice. She utilised it to her advantage and now travels the world (even more!) and produces impressive content!

I can’t wait to see where Lexie travels to next. If you want to see more of her content, her socials are down below: 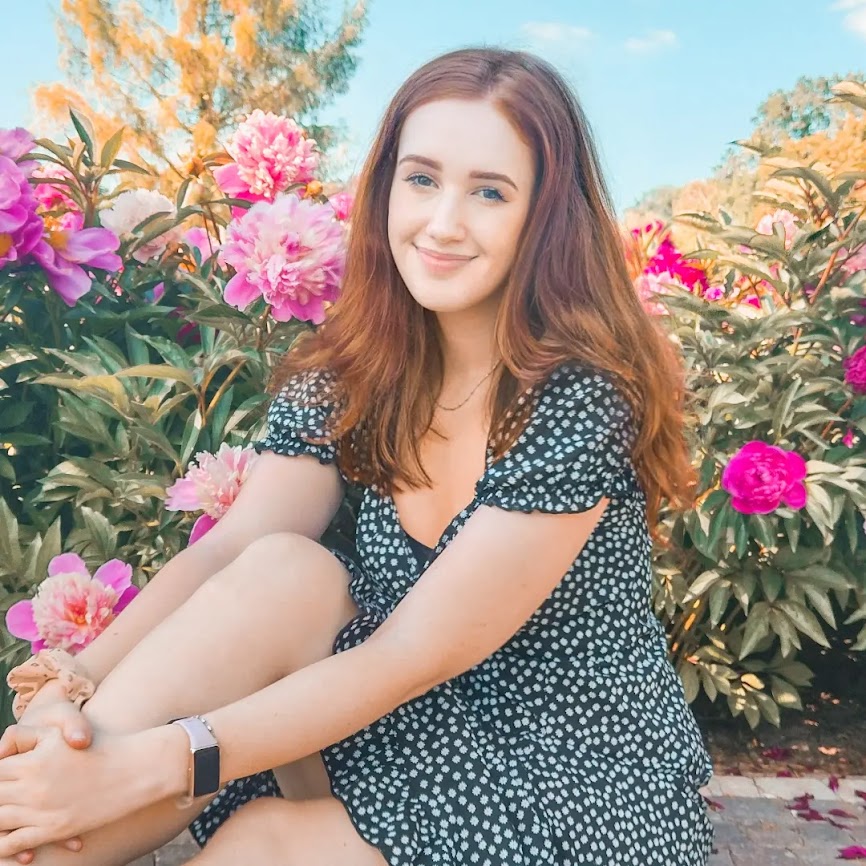